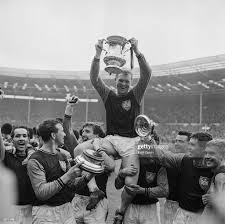 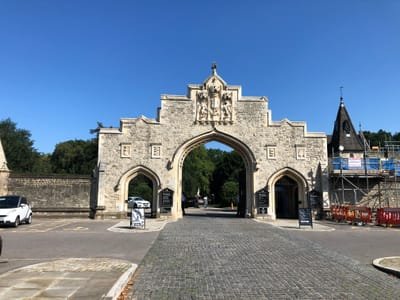 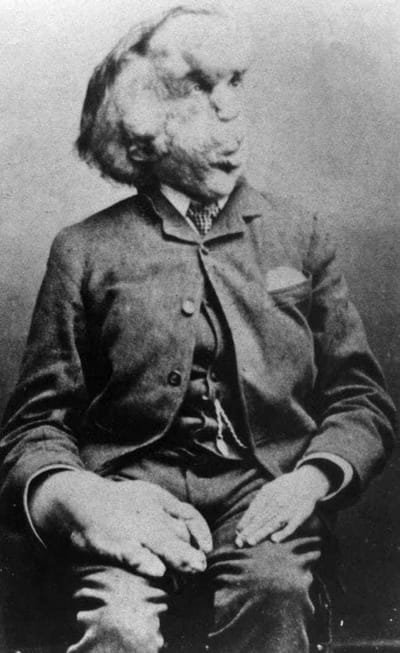 Did you know that Bobby Moore, who captained England to World Cup glory in 1966 was immortalised in the City of London cemetery alongside his parents Robert and Doris Moore in 1993?

And did you also know that The City of London Cemetery is also home to a diverse cast of characters including: